As part of a 2016 arts residency for the City of Melbourne, writer Christos Tsiolkas and photographer Zoe Ali were asked to document, through text and photography, the original Block XI of Melbourne’s survey, bounded by Swanston, Russell, Bourke and Collins streets. Working alongside social historian, Professor Andrew May, and the team from the Melbourne History Workshop in the School of Historical and Philosophical Studies at the University of Melbourne, Christos and Zoe walked along streets and alleys, climbed and descended staircases, and were welcomed into shops and studios. They discovered the rich chorus of voices that make up the people who work, live and inhabit the city, and the result of this collaboration is an exhibition titled “City Songs” at City Gallery, Melbourne Town Hall, running from 10 February to 19 April 2017. The workshop team included Nicole Davis, James Lesh, Henry Reese, Susan Reidy, Weiyan Sun, Volkhard Wehner and Roland Wettenhall.

Christos and Andy were guests on the ABC Conversation Hour on 8 February, talking about the exhibition with 774 host Jon Faine. 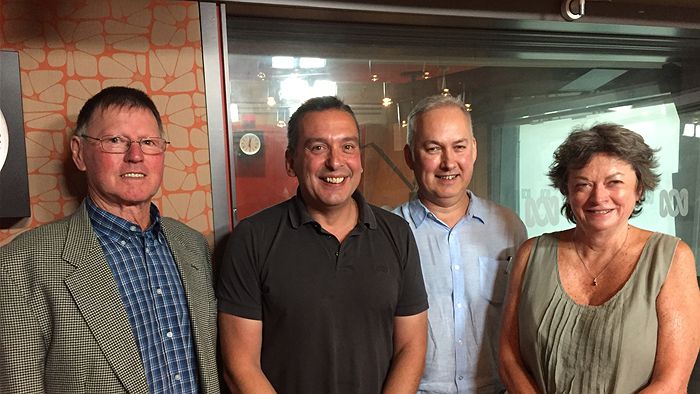